bill nye has fucking snapped. if you say the words “chinese hoax” he’ll personally teleport to your location, set you on fire, and tell you that “oh no boo hoo you can’t stop being on fire because it costs too much money to not be on fire guess it’s just not worth extinguishing you”. he’d stab an oil company exec with knife hidden under his light blue lab coat. that man has gone off the civility rails, he is absolutely living, i admire him fully, we stan

Bill Nye has what feels like a valid anti-hero/supervillain origin story. Young, optimistic scientist dedicates his life to educating children about science, but then watch as those same kids grow up to ignore science and continue to destroy the earth. So in a fit of rage/act of desperation he activates Super ScientistTM mode and becomes his superpowered persona and starts killing billionaires in ridiculous over-the-top fourth grade science fair experiment related ways.

corvidprompts: I dont know why all of my employees keep turning into supervillains! Its like a...
Tuesday March 31st, 2020 at 3:54 PM

“I don’t know why all of my employees keep turning into supervillains! It’s like a curse!”

“I don’t know, bud, maybe it’s the fact that they’re constantly exposed to toxic waste, your company health insurance doesn’t cover therapy, and the pay doesn’t cover cost of living? Listen, the other corporations around here are unionized and they don’t have this problem.”

probablybadrpgideas:Roll randomly for each NPC for their story role.That random villager the players...
Tuesday March 31st, 2020 at 12:54 PM

Roll randomly for each NPC for their story role.

That random villager the players talk to in the first scene? Oops 20, that’s the big bad. The skull-clad monster radiating black fire? 6, they’re a love interest. 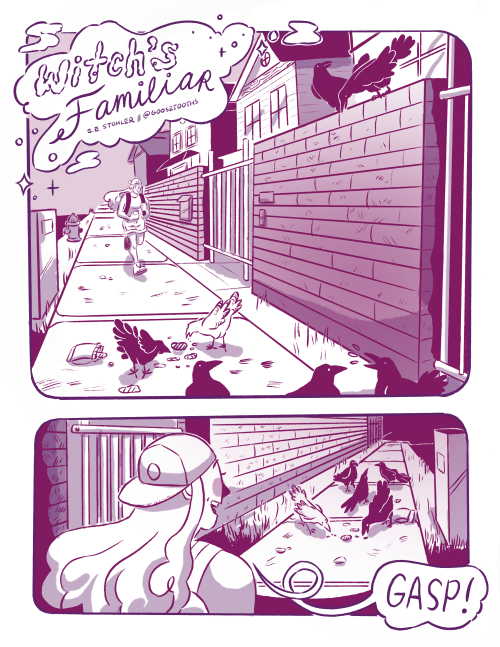 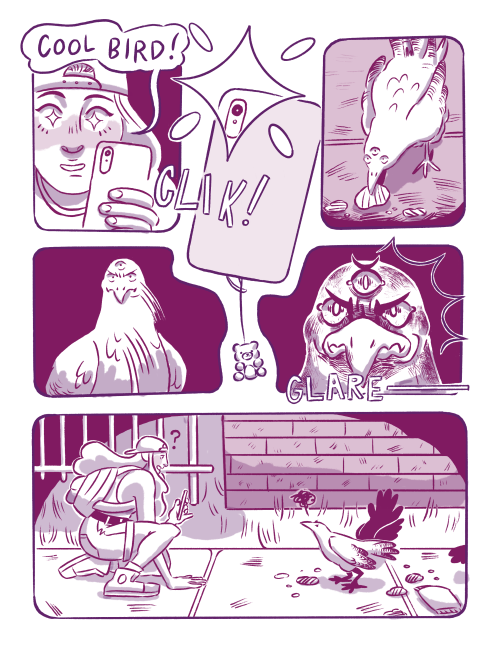 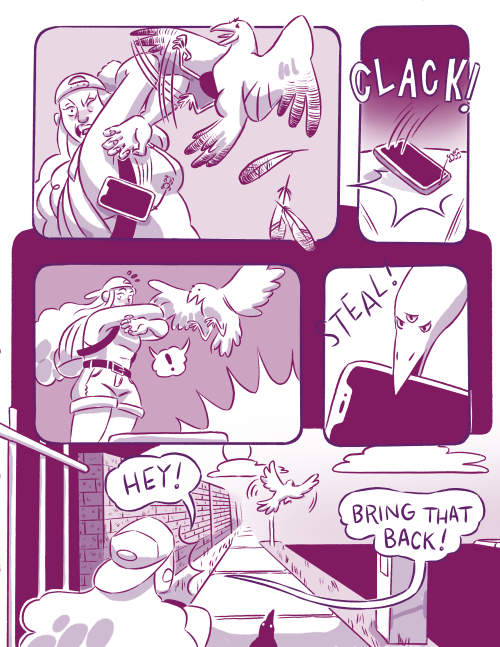 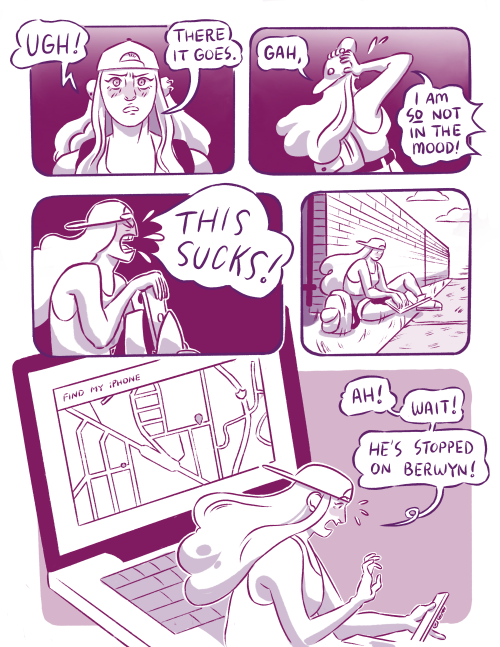 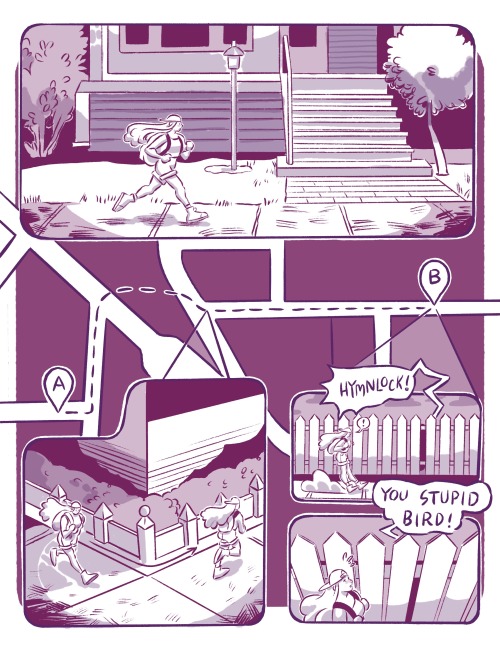 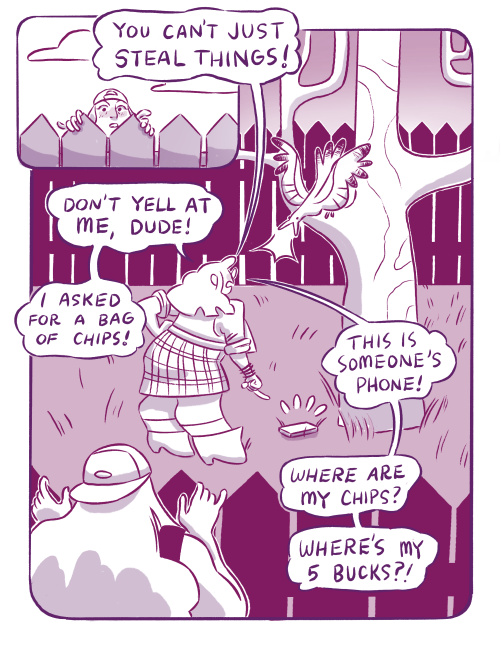 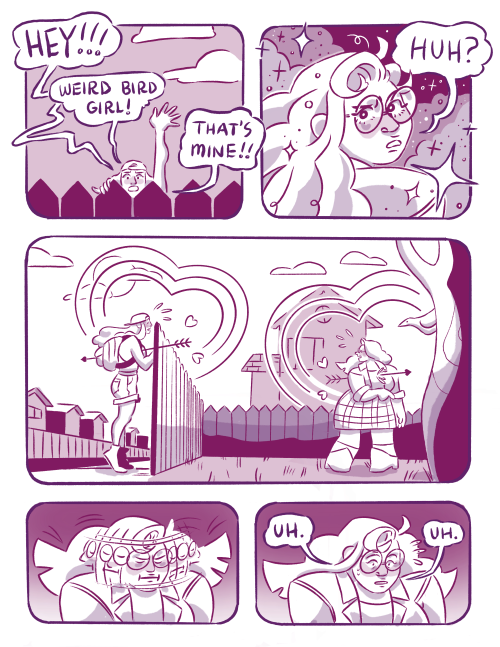 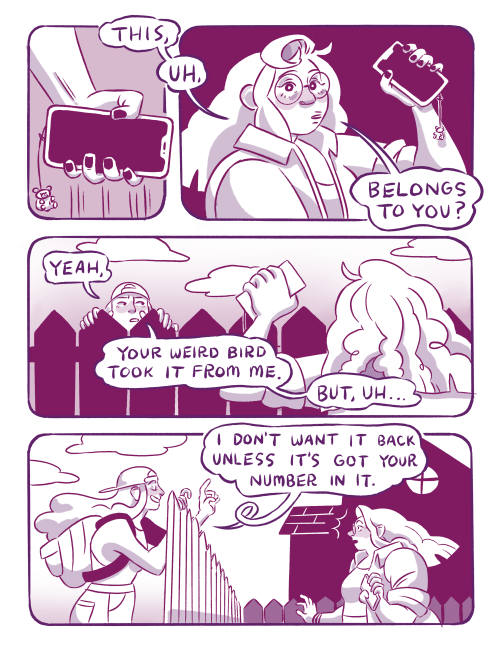 at long last– WITCH’S FAMILIAR REDUX! y’all may remember a comic I did nearly two full years ago by a similar name… i decided earlier this year to redo it in my free time to see how much i’ve improved! here it is– the good ol’ story you love about a familiar stealing a human’s phone and the human and the witch subsequently falling in love– but prettier this time! enjoy! 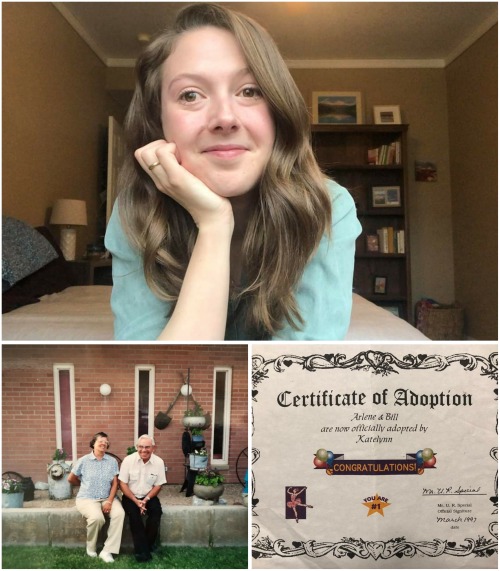 “It was just the three of us.  And dad was a truck driver so he was gone most of the time.  It could be a lot of stress.  My mom was almost like a single mother.  On my third birthday we moved to a small house outside of Denver.  Next door there lived an older couple named Arlene and Bill, and they started talking to me through the fence.  My first memory is Arlene handing me strawberries from her garden.  It was a wonderful connection.  After a few months, I knocked on their door, sat down in their living room, and said: ‘Will you guys be my grandparents?’  It was so silly.  They could have laughed it off.  But instead they started crying.  They printed out an adoption certificate and hung it on their living room wall.  That certificate remained until I left for college.  They became so important to me.  Their house was a refuge.  Bill was the kind of grandfather that always smelled like oil.  He taught me to drive everything.  He was always fixing stuff.  But he’d stop anything to sit down with me and have a glass of tea.  Arlene was the type of grandmother that loved crafts, which was perfect for a kid.  We were always putting tiny sequins on things.  Both of them supported me in all my dreams.  Through all my phases.  They encouraged me to apply for college, even though I didn’t have the money to go.  And when I got accepted, they presented me with a fund.  They told me they’d been putting away money since the day I adopted them.  Since I’ve become an adult, I’ve learned more about my grandparents.  They both grew up poor.  Arlene struggled with alcoholism when she was young, and that’s why they never had children.  Their lives weren’t as perfect as they seemed through the fence.  My grandmother passed away in 2013.  It was two days before our adoption anniversary.  My grandfather gave her eulogy.  And at the end, he said: ‘Arlene leaves behind her husband Bill.  And the greatest joy of her life her granddaughter Katie.’” 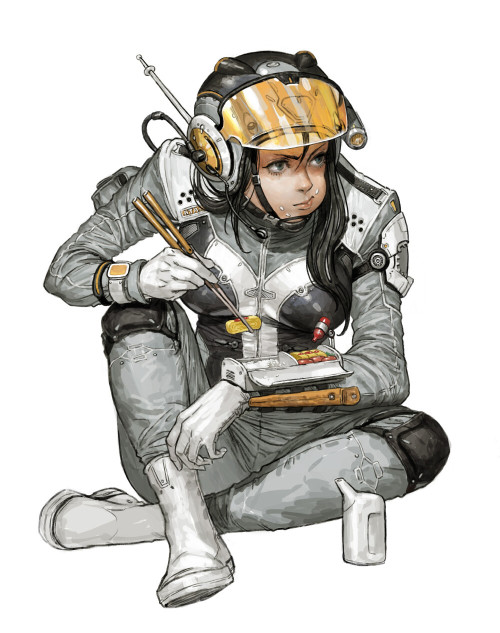